A promised land for those who enjoy life

Piotra 4 is in a unique place. The downtown district surrounding the project, Śródmieście, was listed as a historical monument. The neighbourhood is swimming in all kinds of amenities. The waterfront is less than 200 metres from the main entrance, and the railway station (a 15-minute walk) connects Gdynia with all the largest cities in Poland.

A whale of a time

The Fyrtel bar, The Ucho Club, or a bowling alley – an endless sea of amenities is less than 100 metres from the building entrance.

The building is connected to the dense network of the Tri-City bicycle infrastructure.

Row your boat… to Sweden!

Direct connection with Nordic countries by sea thanks to the nearby ferry terminal.

The city is your oyster

300 metres to the bus stop and 15 minutes by foot to the SKM railway station.

Roadtrips at your fingertips

It is hard to find a better example of an icon of the technological and industrial development than Gdynia in the 20th century. Within 20 years, a small fishing settlement increased its population tenfold and became Poland’s gateway to the world. In the 1930s, the Gdynia port was considered one of the largest and most advanced in Europe. In just a few years, the town flourished with dozens of new buildings – mainly in the modernist style prevailing at the time. In addition to the construction workers, the steady flow of inhabitants included engineers, architects, scientists, aristocrats, artists, and many others. Some of those who planned to start here a journey to the US decided to stay, having found their promised land. They gave rise to a fantastic, open, and committed city community whose descendants still live in the city. 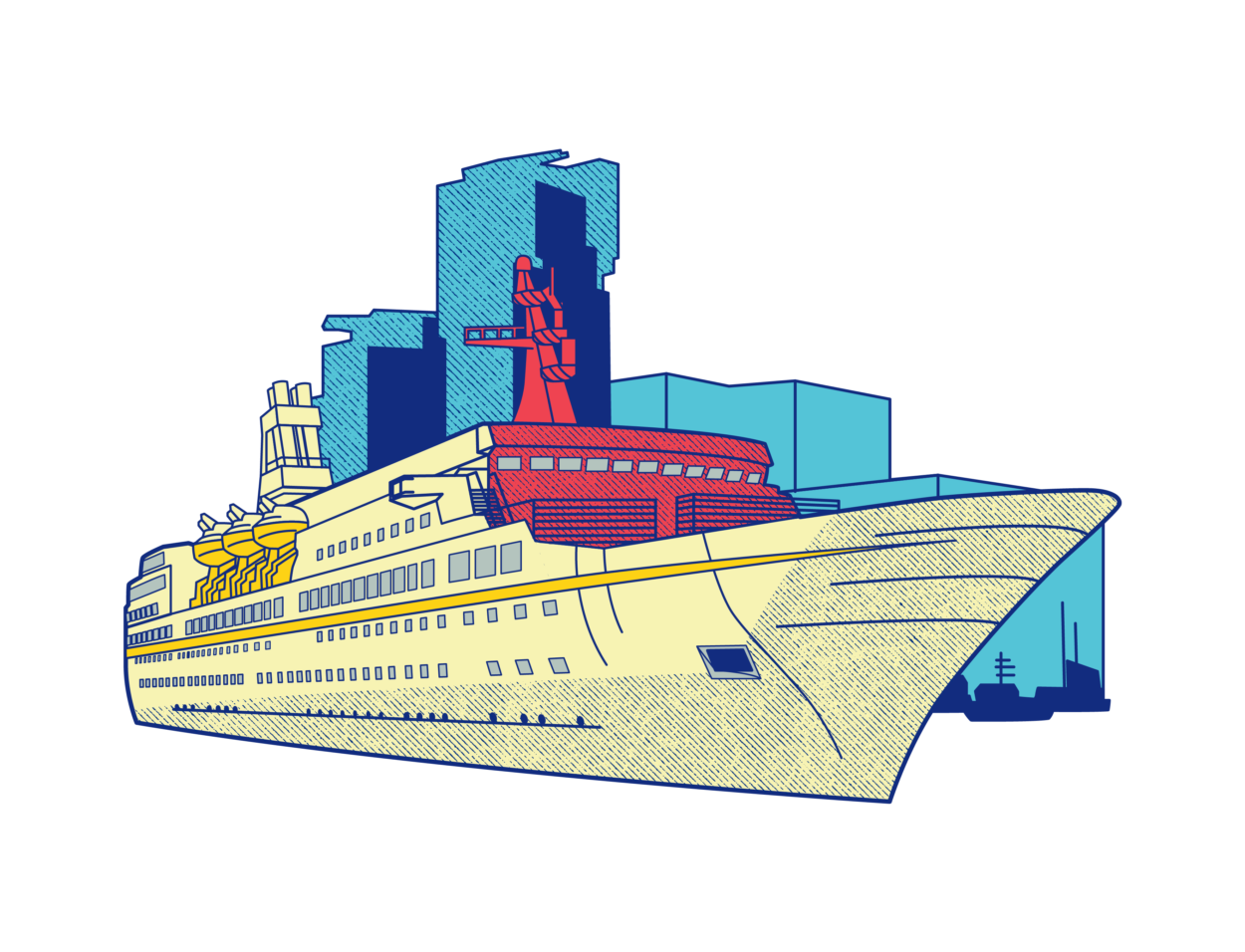 Facing the city, sideways to the sea

The 4 Piotra building proudly faces the city centre. The other side of the building boasts a beautiful view of the waterfront, found only 160 metres from the entrance. 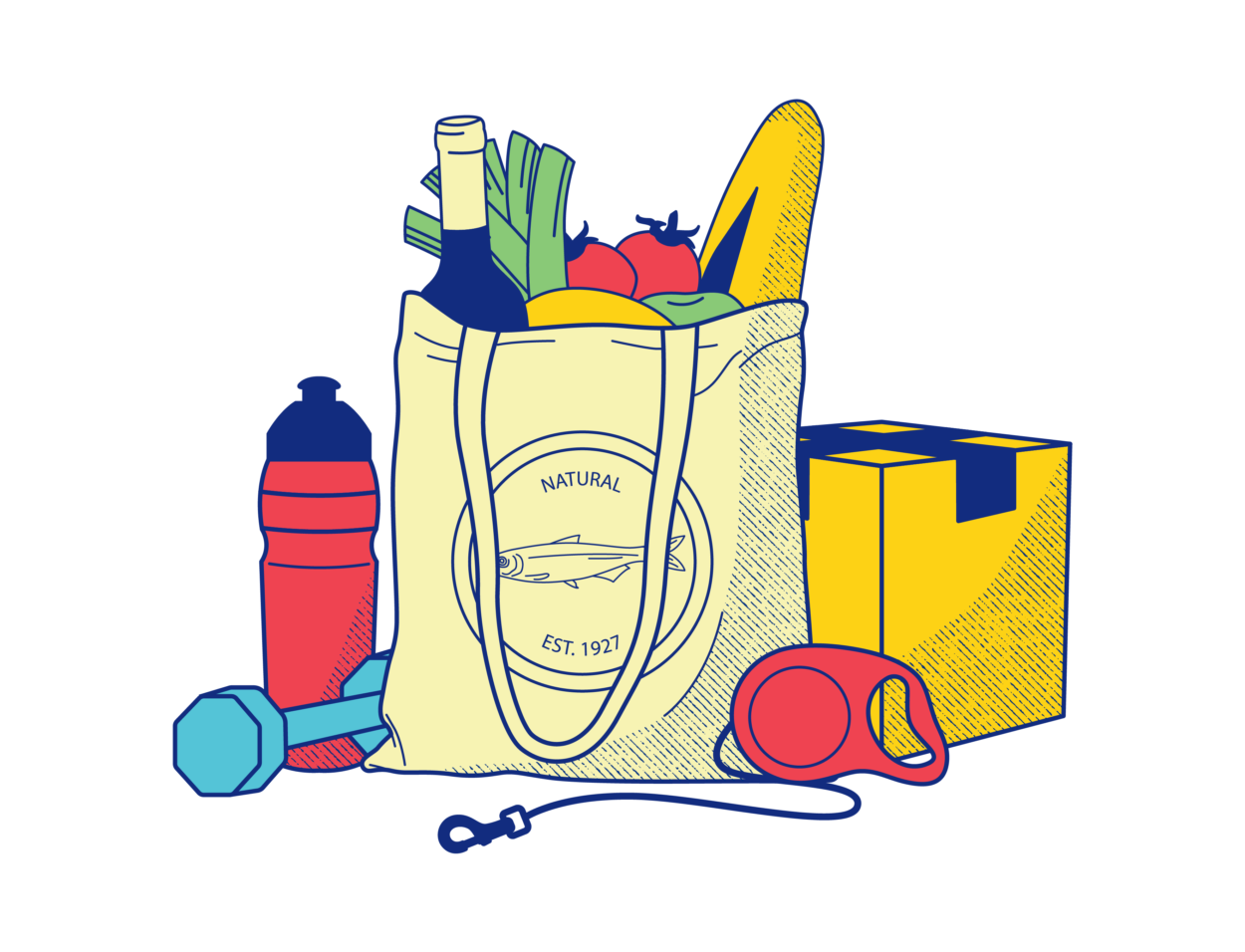 A salmon tartare on Tuesdays

The amenities in the vicinity of Piotra 4 are countless. Cultural and sports centres, clubs, restaurants, bars, and, last but not least, the Market Hall located along the way to the station are among the many advantages offered by our location. 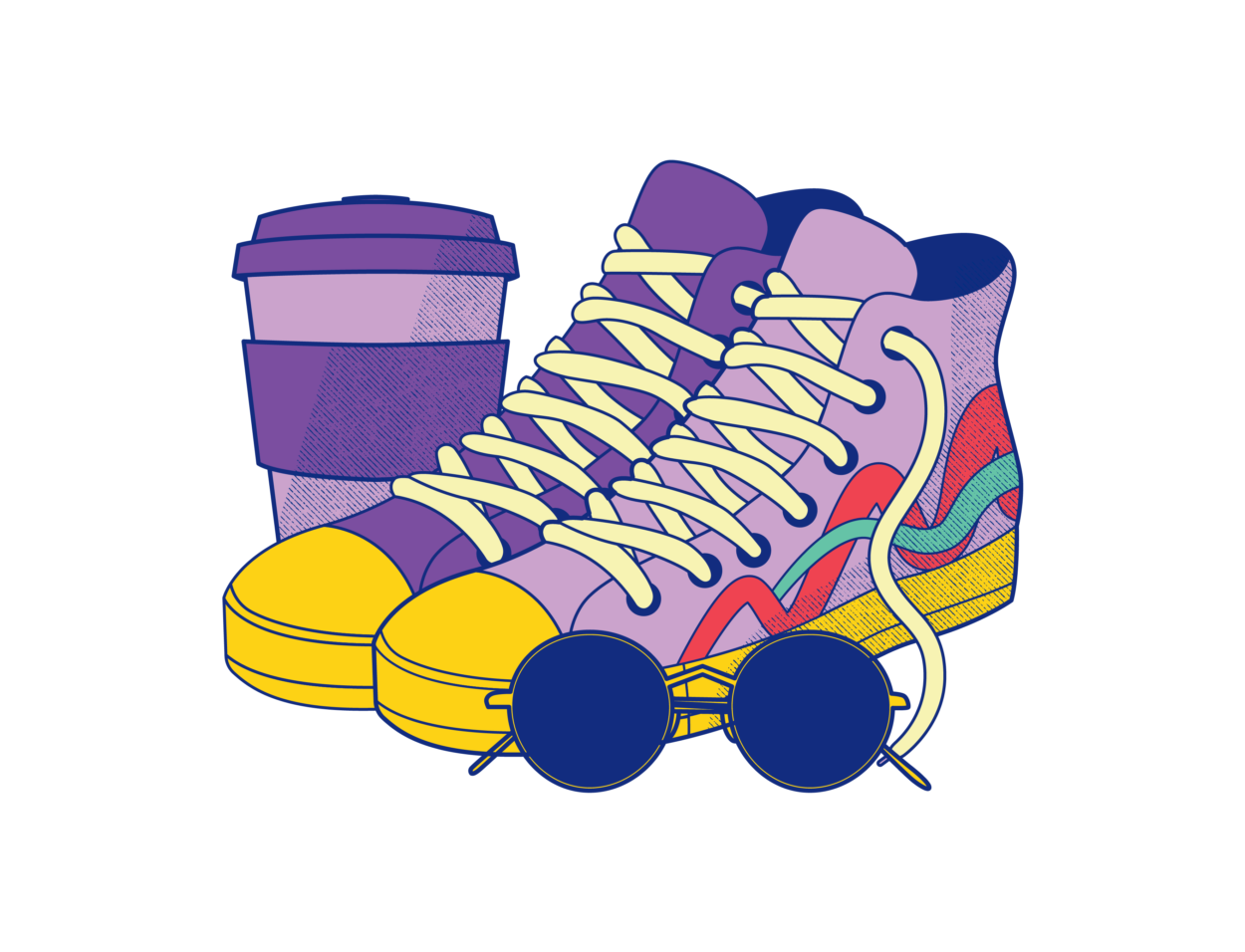 Another kettle of fish

The strength of Piotra 4 lies in its ability to find an excellent balance: standing in a private area while being part of the bustling downtown, having a view of the city and the sea at the same time, located at the northern tip of Poland, but perfectly connected with other parts of the country.

The unique character of Gdynia’s society, originating from various parts of Poland, is rooted in its cultural openness. Cordiality and neighborly freedom give the impression that time passes more slowly here. 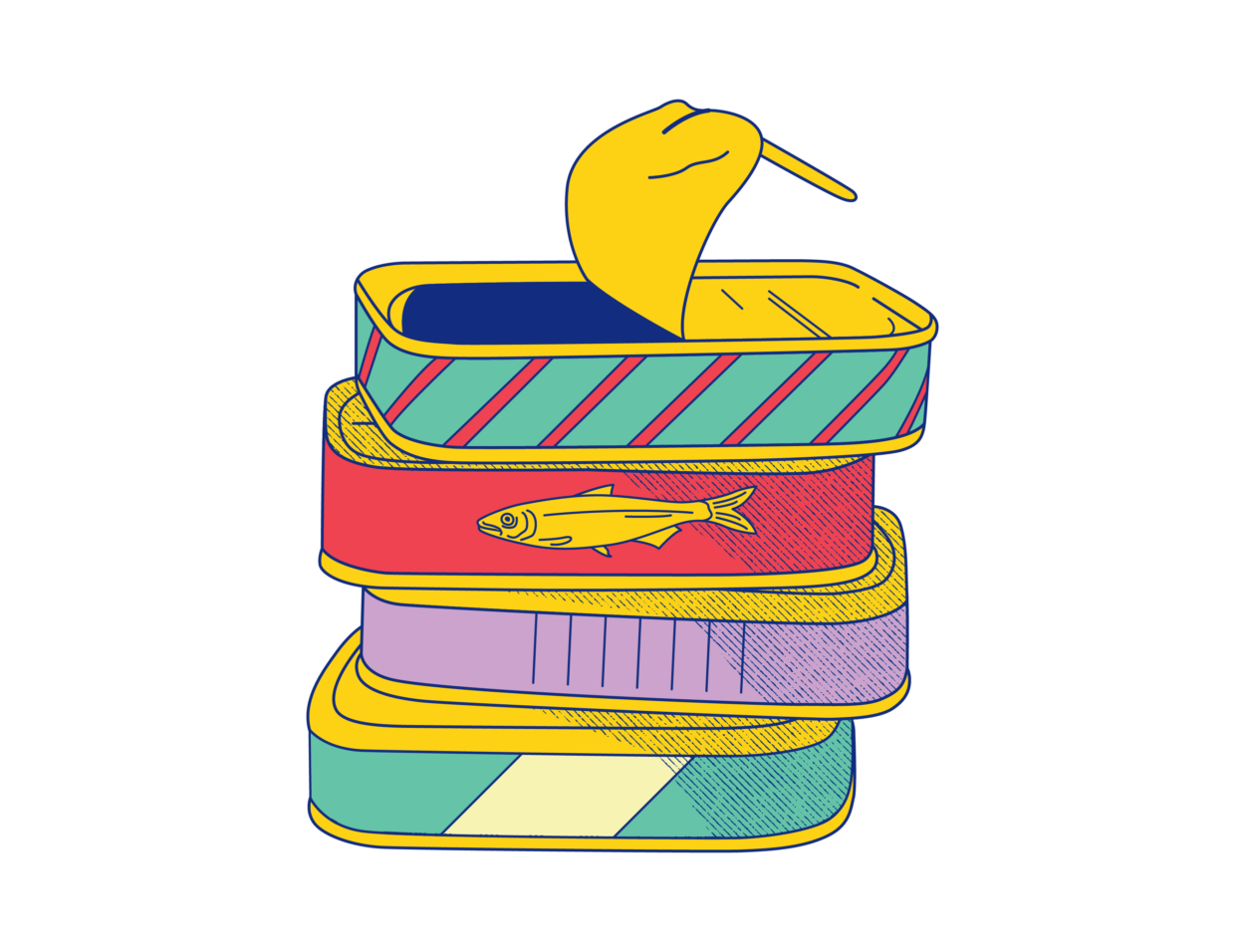 From Gdynia’s beginnings, the Temporyb fish processing plant operated on the present plot of Piotra 4. It survived the Second World War and, until the times of the People’s Republic of Poland, Temporyb was widely recognised as a producer and distributor of canned fish. Although the company collapsed before the political transformation, we have decided to commemorate it by choosing for our project a visual identification that refers to the graphics on canned food. Later, the property belonged to the Silver & Amber company, one of the most recognisable Baltic amber jewellery producers within the US and China at the beginning of the new millennium. Our investment opens a new chapter in the history of this place.